Although the smallest of the County Parks, Memorial Park is one of the most historic sites within Indiana County. Originally surveyed in 1774, the site was once a church cemetery. Many graves are still located in the park. During the Civil War, the site served as a hiding place for travelers of the Underground Railroad. The park's doughboy statue was erected in 1923 by a group of citizens led by Alex Stewart, father of the actor James Stewart. Nearby, is the Clark House and former Armory building, now home of the Indiana County Historical and Genealogical Society. 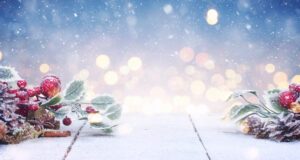 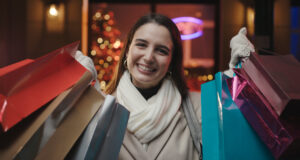